Improving the world: idea vs. reality 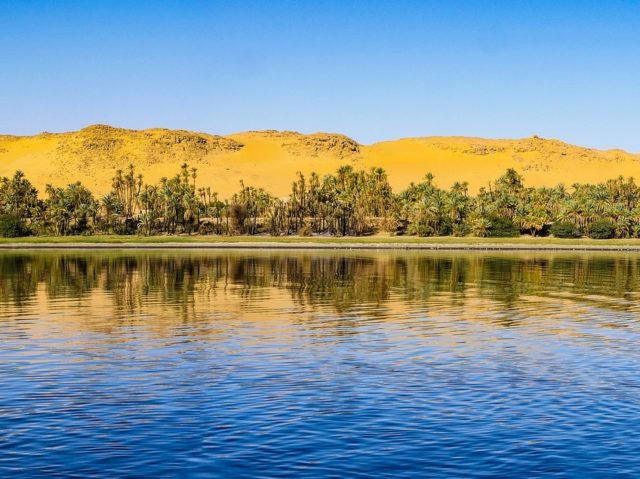 From a global perspective, not all people have equal access to basic human needs. And that’s actually pretty strange.

On the one hand, the required investments are often too high for the people who want to use the technology. In addition, most investors also want to see a realistic payback model. The financial investment must be earned back financially. Payback models with different perspectives are unfortunately quite rare.

On the other hand, it is often seen that human behaviour does not match the technical solution. People remain stuck with old habits, don’t’ t have the knowledge and/or the attitude to apply the new solution correctly, or the individuals continue to use alternative methods that are cheaper in the short term (on that day). Often these are alternatives that deliver lower quality and have many harmful consequences for humans in the long term and therefore, in a broader perspective, are much more expensive for the individual. But how do you explain that to someone who only has a few cents to spend each day.

Fortunately, a change seems to be slowly taking place. Mankind has now managed to develop a number of techniques to such an extent that investors are also becoming interested. In short, realistic financial payback models are now available. In addition, climate change and the growing world population are also helping to bring people together and make them realize that it is time to properly organize certain issues at a global level.

An example, in Egypt 100 million people live together in the Nile Delta and a few live out in the desert. It is expected that the population will double to 200 million within 30 years. At the moment Egypt is able to feed approxiametly half of its population on its own. The remaining food is imported. Main exports are crude oil, textiles, fertilizer, citrus and gold. However, Egypt is unable to compensate for the high demand for food with these export services. In 2017, Egypt made a loss of 34 billion dollar by importing – in financial terms – twice as many products as it exports.

Egypt is therefore now looking for opportunities to change large parts of its desert into farmland. TOP is one of the partners that is participating in this endeavour.